Tennis Australia Rules For Matches
Played Without A Chair Umpire

All players should be aware of the following basic principles when playing a match without a Chair Umpire:-

For matches played on clay courts, there are some additional procedures that all players should follow:

Players who do not fairly follow these procedures could be subject to the Hindrance Rule and the Unsportsmanlike Conduct provision of the Code of Conduct.

Any questions on these procedures should be referred to the Referee. 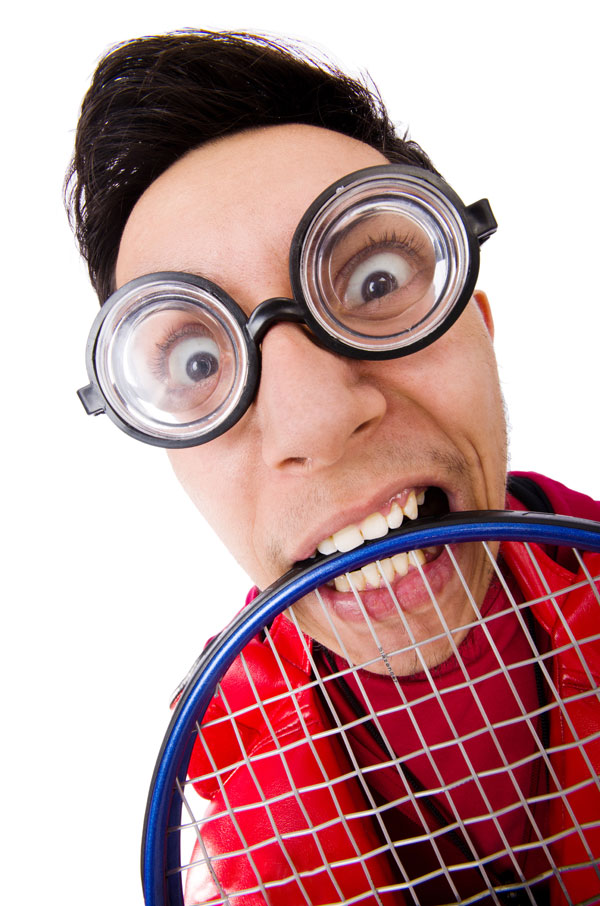